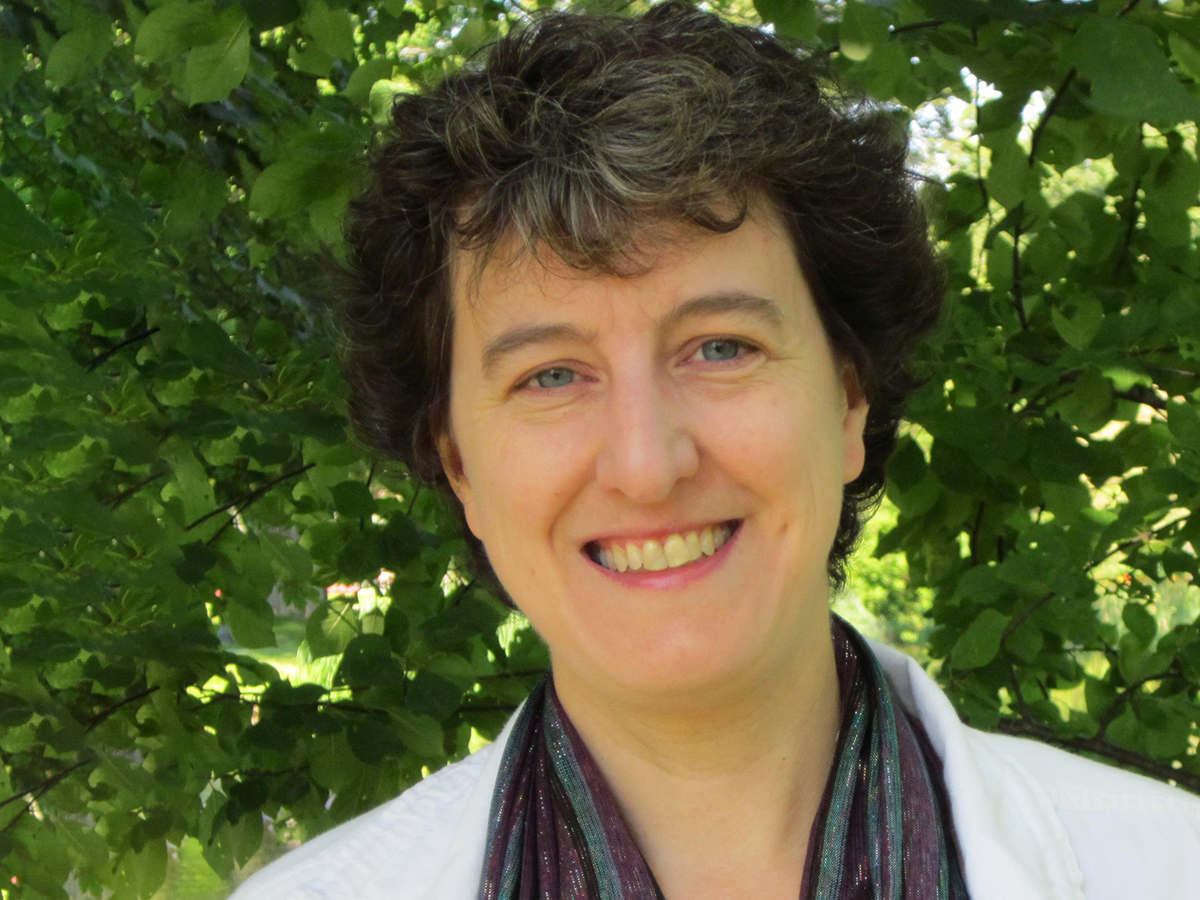 My early research and publications focused on intersections between historical and fictional writing in 19th-century Britain. The major result of this work was my first book, Gender, Genre, and Victorian Historical Writing. I have also done research drawing together contemporary work on fiction and ethics and Victorian theorizing about the novel; this work led to my essays “The Soul of Art: Victorian Ethical Criticism” and “The Moral Life of Middlemarch: Martha Nussbaum and George Eliot’s Philosophical Fiction, as well as to my second book, the anthology The Victorian Art of Fiction: 19th-Century Essays on the Novel. A recent related project was on the Anglo-Egyptian writer Ahdaf Soueif, who often explicitly invokes George Eliot’s novels in her own. I see Soueif’s intertextual allusions as urging us towards a literary version of what she has called the ‘mezza terra,’ or middle ground, refusing oppositions between English and Egyptian, West and East, or colonial and postcolonial perspectives. I have also been studying a group of early 20th-century women writers known as the ‘Somerville novelists,’ including Vera Brittain and Winifred Holtby. In the decades best known for Modernism and the Bloomsbury group, these writers focused on politically and socially conscious fiction, as well on activism for feminist causes including women’s education.

For the past few years I have been particularly interested in bridging the divide between academic criticism and the broader sphere of reading and critical inquiry. I have been pursuing questions about the differences between academic and public criticism (in aim as well as method) in the conventional academic way, through research, but also, in a more hands-on way, through blogging, as well as through editing and contributing to the online arts and culture journal Open Letters Monthly.

For more information and links, including my complete professional curriculum vitae, visit my web page.

In all of my classes, I put a lot of emphasis on the relationship between the form and the ideas of our readings, and on enhancing the pleasure of reading by understanding both craft and context. Most of us have come to the study of literature because we love books, after all: while there’s no place for uncritical enthusiasm in the classroom, I believe there should be plenty of room for informed appreciation and excitement. Students in my courses should expect to do a lot of different kinds of assignments, from conventional interpretive essays to reading journals, blogs, creative presentations, or collaborative wiki-building.

My main undergraduate teaching area is Victorian literature. In addition to our two classes on the 19th-century novel, I regularly offer upper-level seminars on the Victorian ‘woman question,’ on Victorian ‘sensation fiction,’ and on Victorian literature of faith and doubt. Another main teaching interest of mine is mystery and detective fiction: I routinely teach two different classes in this area, one a survey of developments in the genre from Poe to the present, the other an upper-level seminar focused more narrowly on women and detective fiction. Outside of these specialized areas, I have taught our core course in Close Reading several times as well as many sections of our introduction to literature courses. One of the things I like best about teaching first-year classes — besides the chance to introduce students to the rewards and challenges of university-level literary study — is the range of students in them: prospective chemistry majors, business students, would-be sociologists, aspiring poets … all bring something valuable to the discussion.

At the graduate level, I also usually focus on Victorian literature. In my seminar on Victorian women writers, we often cover fiction, poetry, and non-fiction prose by a range of writers; I have also offered the course with a particular emphasis on women novelists, reading their fiction along with samples of their autobiographical and biographical writing and criticism. I have also taught seminars focusing specifically on George Eliot, which is a great opportunity to immerse ourselves in the challenging works of one of the greatest Victorian writers and intellectuals.

I have supervised, or am currently supervising, Ph.D. theses on Jane Austen and the virtues, Dickens and Conrad, and George Eliot and philosophy, on 19th-century women travel writers, and on 19th-century anti-revolutionary literature. M.A. theses I have supervised have covered topics including Jane Austen and the novel of apprenticeship, Vanity Fair and sensation fiction, beauty in the novels of Charlotte Brontë, and Elizabeth Gaskell’s social problem fiction. A full list of theses I have supervised is available on my c.v.