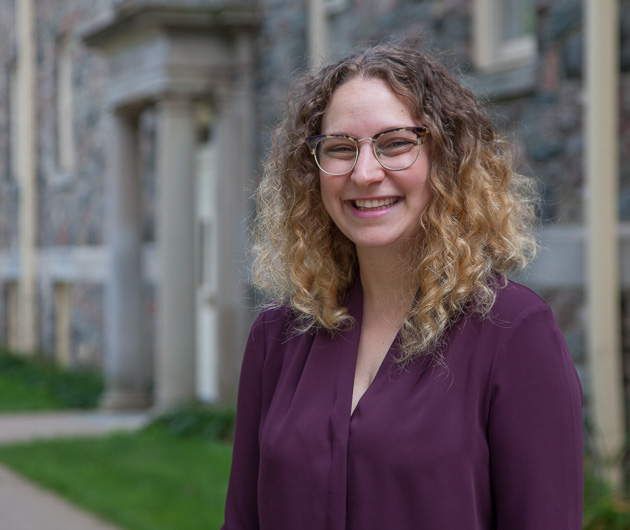 Yolana is a proud Haligonian who graduated from King’s in 2008 with a combined honours in Early Modern Studies and Theatre Studies. During her times at King’s she served on the executive committee of the King’s Theatrical Society, and joined a lot of other student societies. She loves to travel, and she moved to England after graduating so she could pursue postgraduate studies. She’s thrilled to be back in Canada, and adores being part of the King’s team!