To mark the 100th anniversary of the Halifax Explosion, King’s Journalism professor Fred Vallance-Jones and his undergraduate and graduate students produced an innovative package of stories.

Using original archival research and data-driven reporting, 9:04:35 explores the disaster and its aftermath, the lost Mi’kmaq community of Turtle Cove and the rebuilding of Halifax. Students also created “then and now” photo montages of how the devastated areas appear today.

The centrepiece of the project—a series of detailed interactive digital maps—traces the pattern of devastation from the epicentre out across the two-kilometre debris field. Clicking on the site reveals details that include street-by-street information on individual properties and lives lost.

Fred says the centenary event created an opportunity for the students to learn about something important in history, adding that they were “bringing it to life 100 years later.” The maps, in particular, challenged students to pull together and map data in a way that had never been done before. 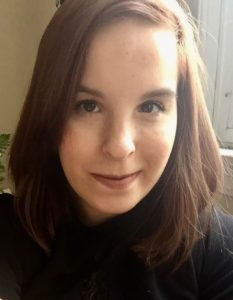 Kristin, who calls herself a history buff, says it was “really cool” to read her classmates’ assignments. She’s from P.E.I. and came to Halifax to study at King’s. “The Explosion was something my elementary school history classes briefly touched on, so I knew the vague ‘a ship exploded in the harbour and Halifax was virtually destroyed.’ It was the details I was unfamiliar with, and it was learning about the details that really got me excited.”

The experience also taught Kristin about multitasking and what being an editor in a newsroom is like. “It involves a lot of communication, being in charge of sticking to a strict deadline, and not only was I responsible for my own work, I was responsible for all my classmates’ work, too.”

Drew May, a King’s Master of Journalism student, was the maps editor. With Fred’s help, he built the maps using a program called ArcGIS Pro. 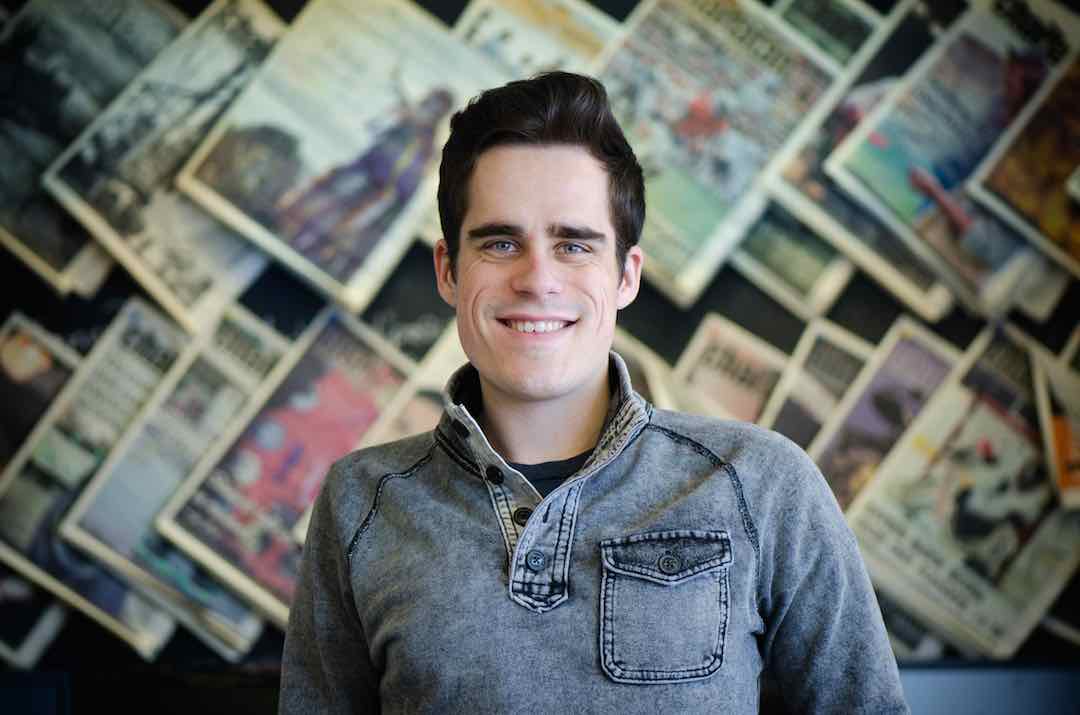 “The maps really help to visualize the story and show the impact the explosion had on Halifax in 1917,” says Drew. “We had tons of data about which buildings were damaged, which streets changed, how much it cost to rebuild…I was really surprised with just how much information you can put on a map and how effective that is at conveying it. I had never done a project on this scale before so it was kind of eye opening.”

For Drew, it bridged the Halifax of the past with the present. “Putting it into a map shows readers how the event shaped Halifax to how it is today.”

“It gives you a good sense of what Halifax was like immediately after the explosion. You can almost imagine walking down the street and seeing collapsed buildings. I think that feeling will stick with me.” 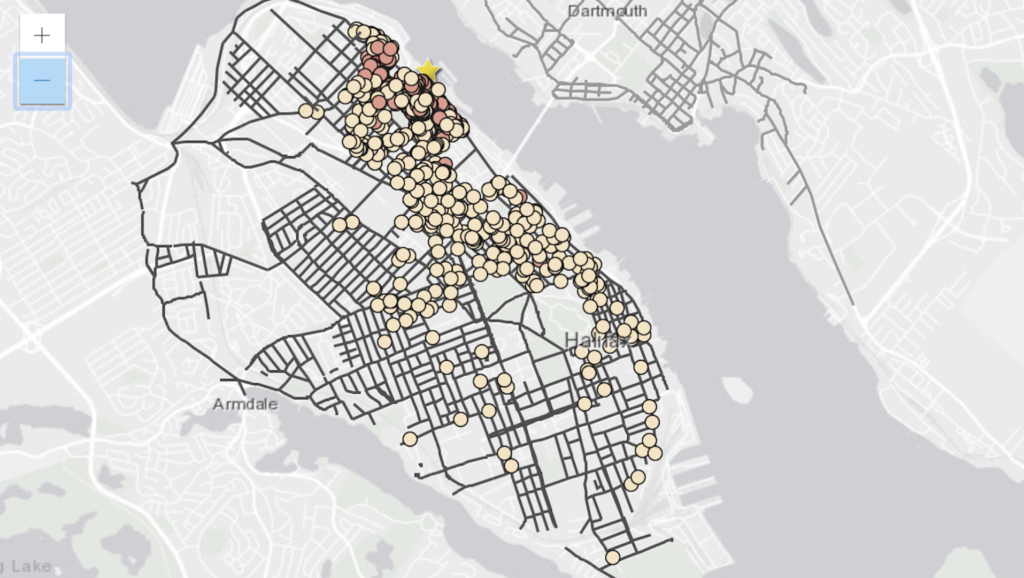 King’s partnered with Patrick Cain of Global News who used the geocoded points produced by the King’s classes as the basis for his map of the casualties of the Halifax Explosion, making the story one of Global Top 10 stories out of Halifax in 2017.

It really was a dream assignment, says Fred, crediting student engagement and dedication for the quality of the finished work. The inflexibility of the deadline challenged them, Fred says, but they were enthusiastic right from the beginning. “From a storytelling point of view we did break ground… the stars just lined up.” Read more on the background from Fred here.