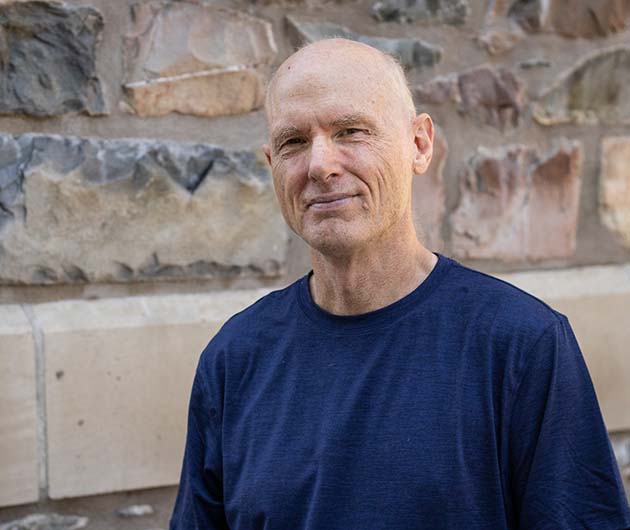 Professor Vallance-Jones is one of Canada’s leading authorities on freedom of information, and is also a specialist in data journalism and investigative journalism. He leads the Newspapers Canada Freedom of Information Audit, which annually tests the performance of government bureaucracies in responding to open records requests. Selected King’s students assist with the audit process.