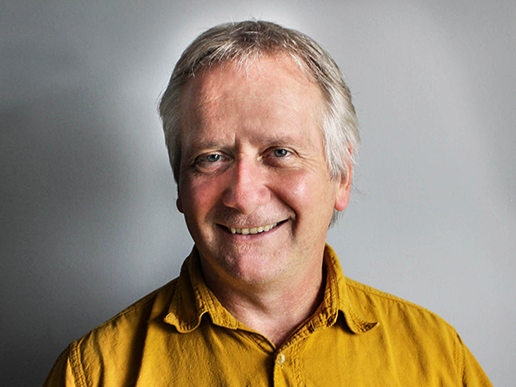 David Swick teaches courses on journalism ethics and writing, which includes a study of great journalists, narrative nonfiction and newspaper workshops, and leading fourth-year students in their honours projects. He was a journalist for more than 20 years before moving into teaching. His work includes CBC Radio documentaries, including Ideas shows and foreign correspondence; TV documentaries; nearly 2,000 newspaper columns; and one nonfiction book. David’s magazine working includes writing for the Shambhala Sun, Enterprise, and enRoute.

David has won two major fellowships and has judged the Junos, the Atlantic Journalism Awards, and the CBC Literary Awards. He is currently conducting a study of the range of truth practised in narrative nonfiction, in collaboration with Ivor Shapiro of Ryerson University. He supervises Writing Craft I, Mentorship I and II.