Chair of the Board of Governors 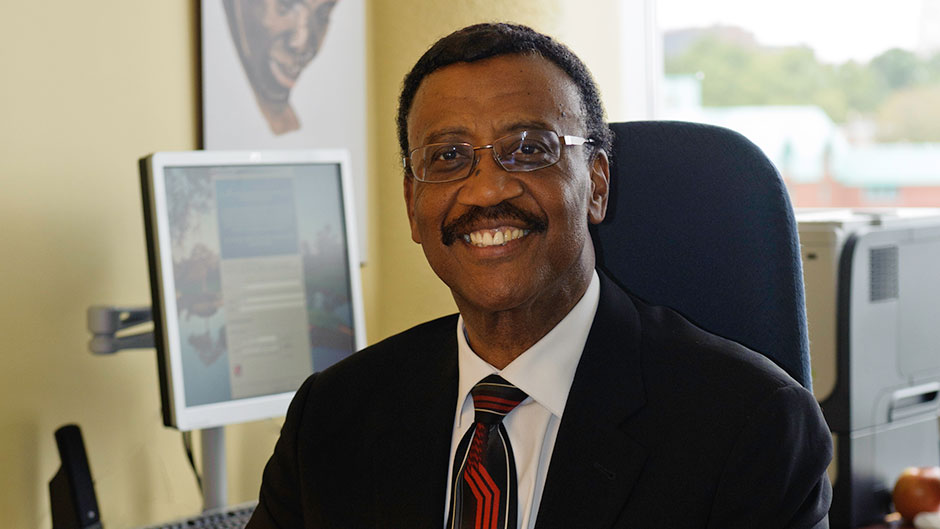 Douglas Ruck, BA’72, QC, became Chair of the Board of Governors for the University of King’s College on July 1, 2018.

After graduating from the University of King’s College, Doug earned a law degree from Dalhousie University. During his legal career, Doug specialized in labour relations and employment, human rights, occupational health and safety, civil litigation and administrative law. While in private practice as senior managing partner with Ruck & Mitchell, he chaired the Nova Scotia Labour Standards Tribunal, the Civil Service Employee Relations Board and the Public Sector Compensation Restraint Board. He also served as Chairperson of the Board of Inquiry for the Human Rights Commission and was the first full-time chair of the Nova Scotia Labour Board.

In 1995, Doug was appointed Ombudsman for Nova Scotia, serving until 2000. During this time, he promoted the development and implementation of alternative dispute resolutions systems throughout the government and chaired the Premier’s Task Force on Employment Equity in Nova Scotia.

In 2001, Doug was appointed Vice-Chair of the Canada Industrial Relations Board. In 2009 he became Special Advisor to the Chair, a role he held until 2011. During his time with the Board, Doug travelled throughout Canada conducting and directing adjudicative and mediation processes to resolve industrial relation disputes.

A long-time community leader, Doug has shared his time and expertise with a range of volunteer organizations, including the Black Cultural Centre of Nova Scotia, East Preston Day Care, Rotary Club of Halifax, Change Canada Foundation, Duke of Edinburgh Awards and the Nova Scotia Law Foundation.

Doug’s connection to King’s dates to his student days when he served as president of the King’s Students’ Union and was elected valedictorian of his graduating class. Doug later served the King’s Alumni Association as vice-president and sat on the King’s Board of Governors as alumni representative from 1997-2001.

The King’s Alumni Association honoured Doug in 2017 with the Judge J. Elliott Hudson Distinguished Alumni Award for significant contribution to both his profession and his community. In addition to serving as Board Chair, Doug is also currently a member of the King’s review panel for the scholarly inquiry examining the possible connections, direct and indirect, of the university with slavery in the late 18th and early 19th centuries.