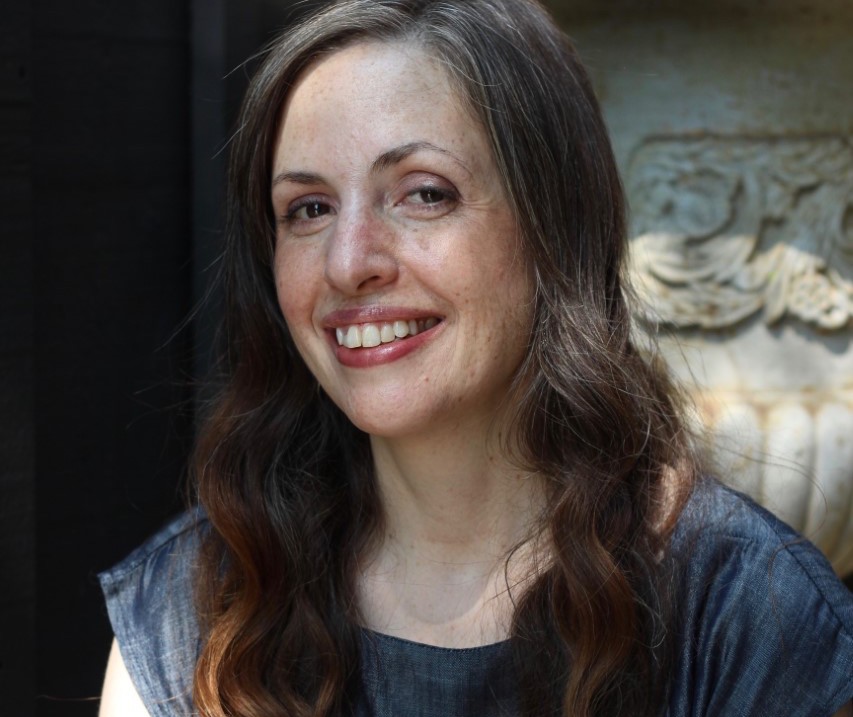 Gillian is the author of  Sonic Booms: Making Music in an Oil Town. She holds a PhD in Ethnomusicology from York University and an MFA in Creative Nonfiction from the University of King’s College. A contributor to Maisonneuve, Chatelaine, The Walrus, The National Post, and Hazlitt, Gillian has also written for The Puritan, untethered, BC Musician, Penguin Eggs, and No Depression. Gillian is also the former editor of Canadian Folk Music and former editorial assistant for MUSICultures, and has served on multiple music industry and academic society boards.

Gillian has been featured on CBC Radio and hosts the King’s writing craft podcast Further Reading. She is the former host of radio programs in Edmonton and Toronto. Gillian is a Canada Council Award and Chalmers Development Grant recipient.