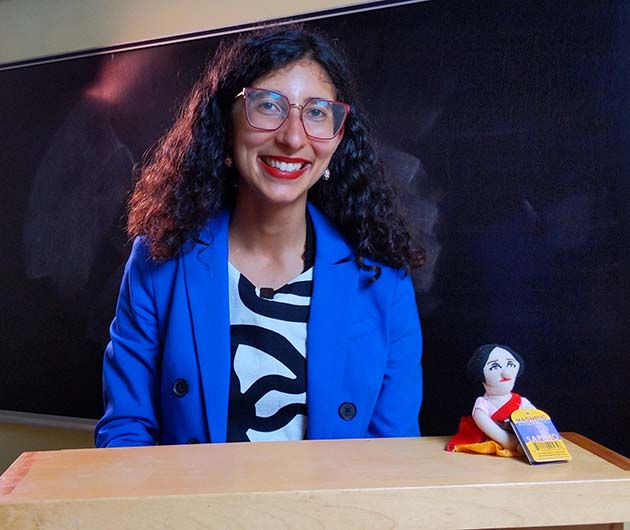 Hilary Ilkay holds a BA in Classics from The University of King’s College and Dalhousie University. Before applying to graduate school she spent two years working at publishing houses and publications in New York and London, England. She went on to graduate with an MA in Liberal Studies and Gender and Sexuality Studies from The New School for Social Research in New York City. Her thesis traced the historical reception of Diotima in Plato’s Symposium and, more broadly, explored the relationship between learned women and epistemological authority. In 2016 she presented a paper on Sappho’s poetics of absence as read through The Lover’s Discourse of Roland Barthes at The City University of New York’s Classics graduate conference. Hilary is an active member of The New Historia, a global, interdisciplinary institute founded by her supervisor (Dr. Gina Luria Walker), devoted to recovering the lives of historical women and informing changes in curricula at all levels to include female-authored texts. She is also a Member of the New Voices in the History of Women in Philosophy Group at the Center for the History of Women Philosophers and Scientists, based at Paderborn University. She has contributed articles to Eidolon, Sententiae Antiquae, and Lapham’s Quarterly and is currently adapting an excerpt of her MA thesis for publication.

Her research interests include Neo-Latin texts, the reception of Plato in the Renaissance, women in mythology, ancient women writers, and feminist theory.

Studies in Early Modern Subjectivities: The Republic of Women