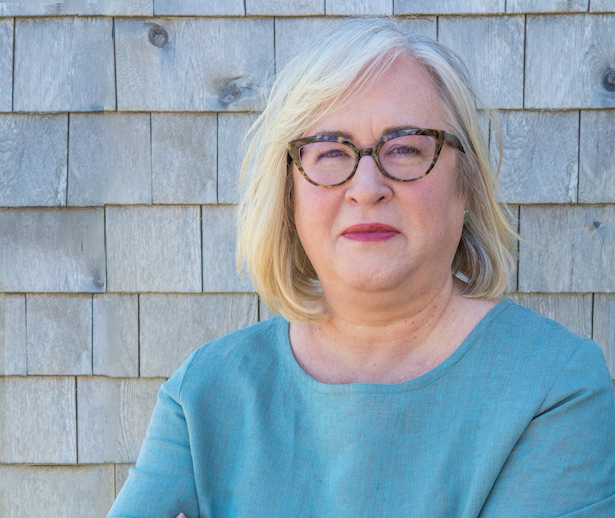 Kim Pittaway is an award-winning journalist with publication and broadcast credits that include Hazlitt, Chatelaine, Reader’s Digest, More Magazine, Best Health, Cottage Life, The Globe and Mail, The Toronto Star, CBC Radio’s The Current, Tapestry and others. She is the former managing editor and editor-in-chief of Chatelaine, a recipient of the Outstanding Achievement Award from the Canadian National Magazine Awards Foundation (and an 8-time NMAF finalist), a co-winner of a Canadian Science Writers’ Association Award with her sister the journalist Tina Pittaway, and a finalist for the American Society of Journalists and Authors service writing award. After leaving Chatelaine in 2005, she spent a decade working with a wide range of magazine and NGO clients developing online editorial strategies and content. She is a past president of the Writers’ Federation of Nova Scotia and the National Magazine Awards Foundation. She is the author, with Toufah Jallow, of Toufah: The Woman Who Inspired an African #MeToo Movement, which the New York Times described as “riveting…harrowing and propulsive.” She is also at work on a memoir with the working title Grudge: My 10-Year Fight with Forgiveness. Check out her Website.

Writing and researching memoir and narrative nonfiction; the business of journalism and book publishing; e-books, audio content and other forms of online publishing; making space for diverse voices in nonfiction; truth, memory and insight in nonfiction; creating a fulfilling career and life as a writer and journalist.