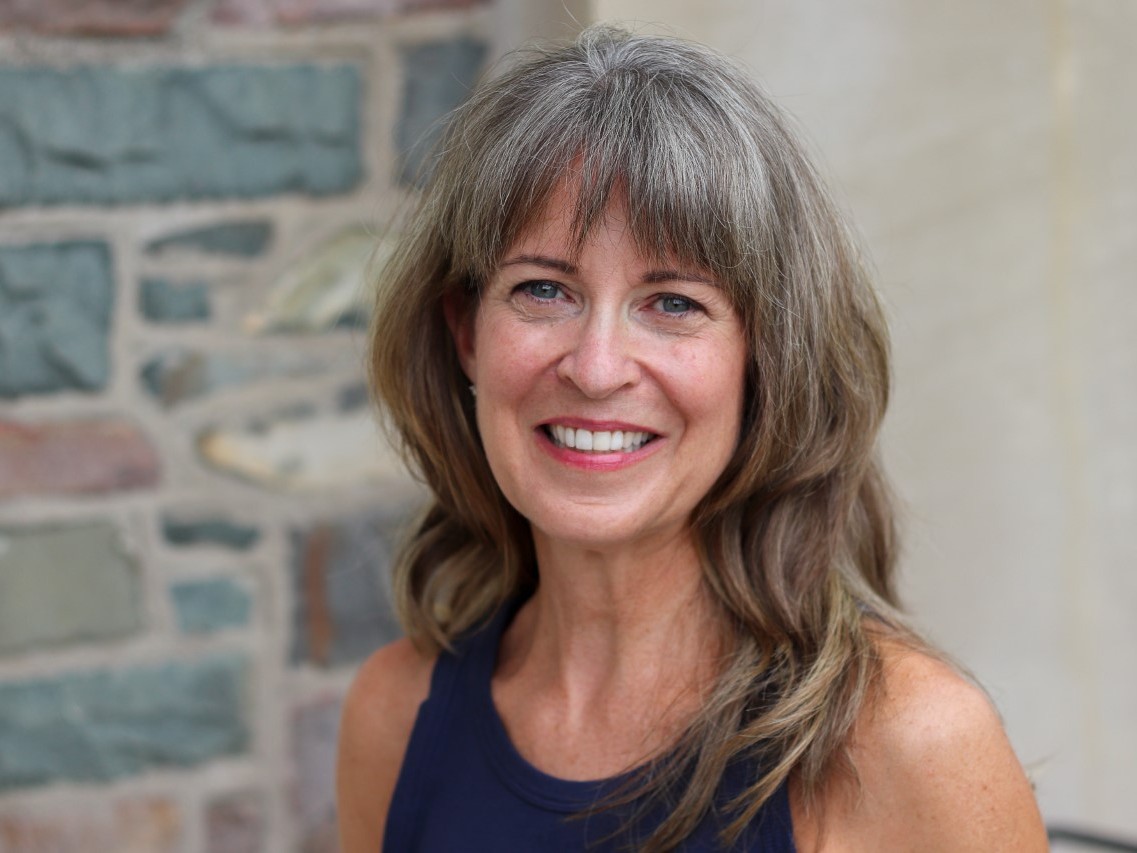 Visiting faculty member Lisa Taylor launched her journalism career with CBC Radio and Television in the Maritimes, first in Cape Breton, where she grew up, and, later, in Halifax, Calgary, Ottawa and Toronto. After a decade in journalism, she attained both a JD and LLM from Dalhousie and practiced law with the Halifax firm of Merrick Jamieson Sterns Washington and Mahody. While in law school, Taylor began teaching at King’s as a part-time instructor before moving to Toronto where she accepted a faculty role at Toronto Metropolitan University.

Taylor researches and writes about issues at the intersection of law and journalism. She is co-editor of The Unfulfilled Promise of Press Freedom in Canada, an interdisciplinary collection of essays published by the University of Toronto Press. Her research into the resurgence of criminal defamatory libel, published in the leading US journal Communication Law and Policy, was shortlisted for The Stonecipher Award for Distinguished Research on Media Law and Policy. Taylor’s journalism has earned awards including a Gemini nomination, an Atlantic Journalism Award, a B’nai Brith Media Human Rights Award and the Best of Festival prize from the Yorkton Film Festival.

Taylor leads the Canadian Worlds of Journalism Study, an interdisciplinary group that, together with research teams from more than 100 countries, regularly assesses the global state of journalism.

Between 2013-15, Taylor received five teaching awards, four of which were awarded by students, while the fifth was the Dean’s Teaching Award for The Creative School at TMU, which she received in 2015. The student-led awards included “Most Inspiring Professor,” “Most Approachable Professor” and two consecutive years as “A Prof Who Made a Mark.”

Taylor enjoys running, camping, sailing, paddle boarding and skiing. She can often be found on the hiking trails of Cape Breton with her three dogs in tow.