Senior Fellow in the Humanities 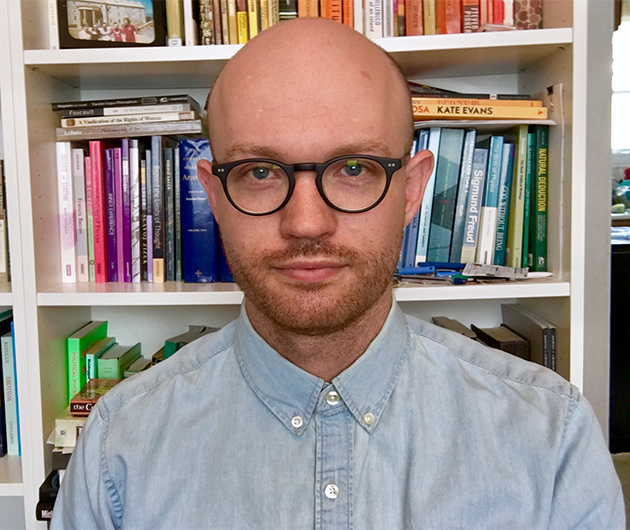 Mike Bennett’s research focuses on twentieth-century continental philosophy, especially as it intersects with the history of philosophy and the philosophy of biology. He is the author of Deleuze and Ancient Greek Physics: The Image of Nature (Bloomsbury 2017), a critical study of how Gilles Deleuze appropriates ancient Greek concepts in the service of his poststructuralist project, and co-editor of the interdisciplinary collection Deleuze and Evolutionary Theory (Edinburgh University Press 2019).

Dr. Bennett’s ongoing work consists of two main projects: one on the areas of overlap between philosophy and evolutionary science, and another on the relationship between truth, language, and therapy in classical Athens and postwar Paris. The second project considers the ancient rivalries between philosophy, medicine and rhetoric alongside recent French attempts to rehabilitate ancient sophistics.

Since earning his PhD in Philosophy from McMaster University in 2014, Dr. Bennett has taught at King’s in various positions, including Assistant Professor (sessional) in the Contemporary Studies Program and Lecturer in the History of Science and Technology. He joined the Foundation Year Program in 2016.