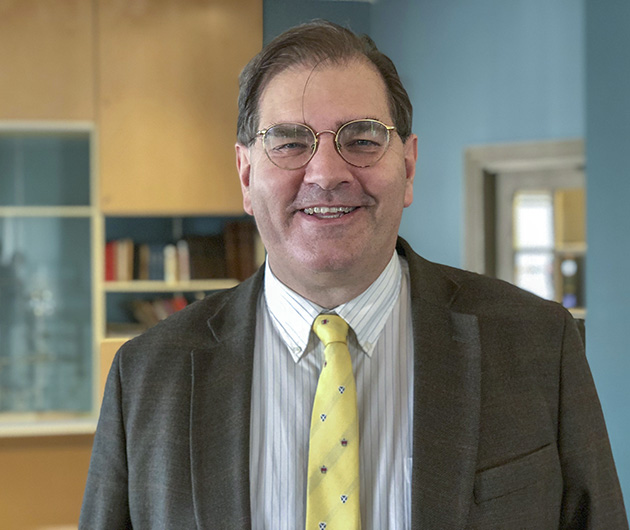 Neil G. Robertson is an associate professor in the Foundation Year, Early Modern Studies and Contemporary Studies programs. Dr Robertson graduated from the University of King’s College in 1985 with a BA in Political Science. He went on to take an M.A. in Classics at Dalhousie University, and in 1995 completed his PhD at Cambridge in Social and Political Science. He is past director of the Foundation Year Program and is past director of the Early Modern Studies Program, which he helped to found. Dr Robertson was the King’s College dean of residence in 1989-1990 and has served as chair of faculty.

Dr. Robertson is researching Leo Strauss and Neoconservatism in the Bush White House, and, as well, Descartes’s contributions to the development of Modernity.