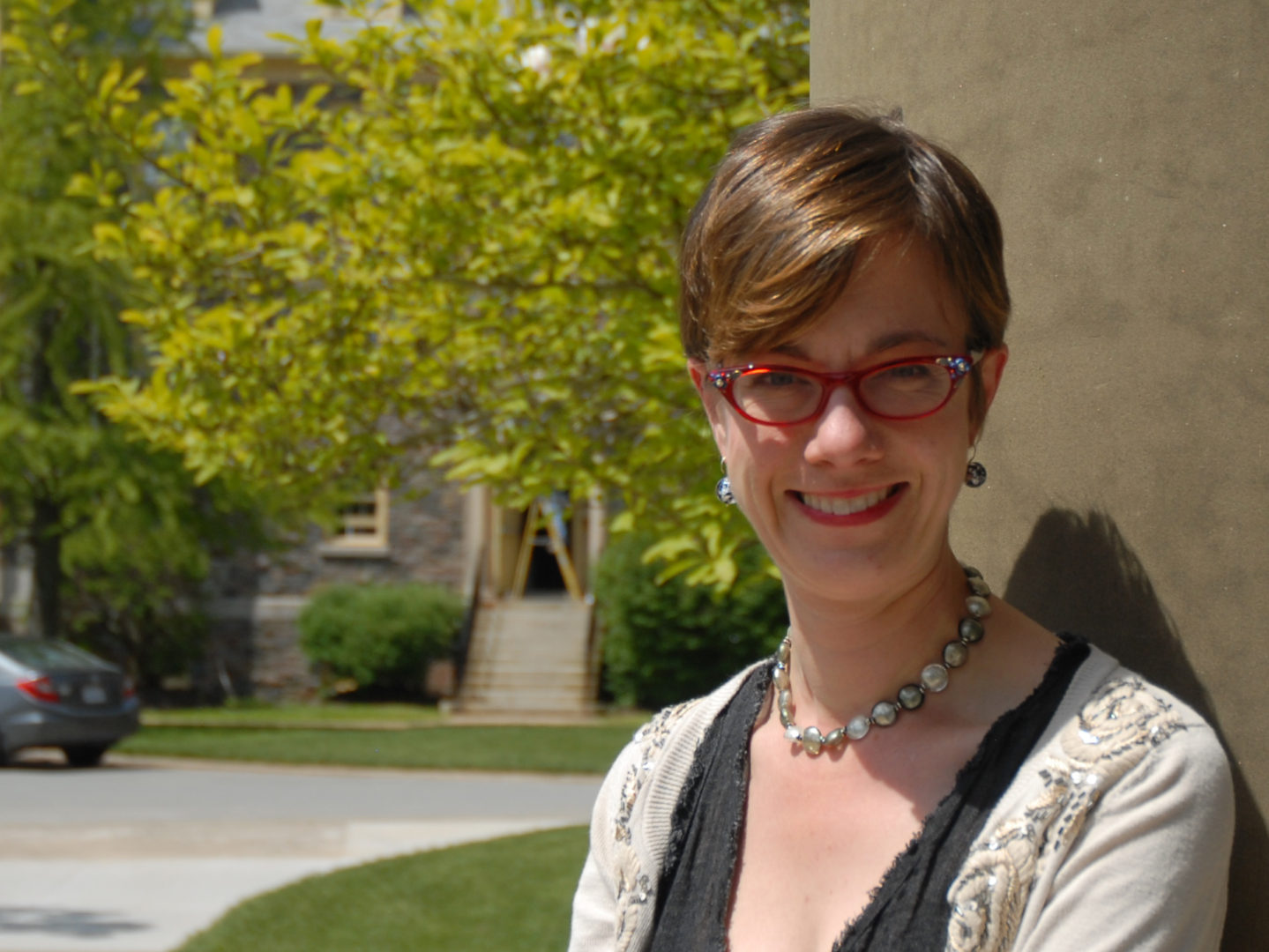 Roberta is a member of the Joint Faculty of King’s College, where she teaches in the Foundation Year and Early Modern Studies programs, and Dalhousie University, where she teaches Theatre in the Fountain School of Performing Arts. Her research interests centre upon the relationship between performance and the social construction of identity. Her work has explored such topics as the representation of gender and class in early modern tragedy, the early modern careers and modern afterlives of Shakespeare’s boy actresses, and (most recently) the role played by the performance of illness on the nineteenth-century stage in the evolution of realist style. She is Theatre Reviews editor for the journal Shakespeare Bulletin and Assistant Editor (Music History) on the New Variorum edition of A Midsummer Night’s Dream. Her credits as a director include Luisa Miller, The Rake’s Progress, and Orfeo ed Euridice for Opera Nova Scotia; Henry IV, Part One for the Windsor Theatre, Mount Allison University; and The Mill on the Floss, The Witch of Edmonton, Fuente Ovejuna, and Troilus and Cressida for Dal Theatre.

Opera and the Idea of Enlightenment