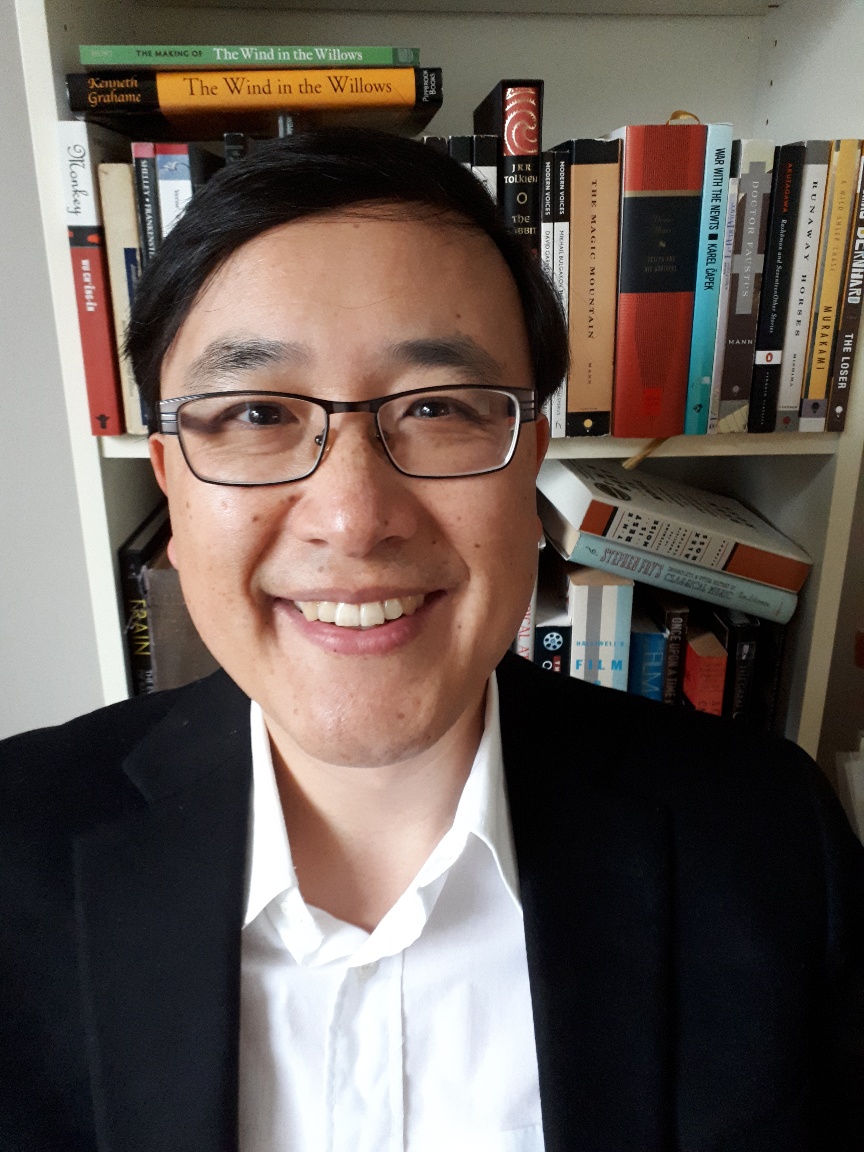 Simon Kow teaches social and political topics, including cross-cultural thought, in the Early Modern Studies Program. He grew up in Britain and Calgary, before moving to Ottawa to take his BA in Political Science. Dr. Kow received both his MA and PhD in Political Science (specialising in political theory) at the University of Toronto, in 1996 and 2001, respectively. In 2001 Dr. Kow began teaching at the University of King’s College as assistant professor in the Early Modern Studies Program.

Dr. Kow is working on later Enlightenment views of China.

Ideas of the Sea and Seafaring: Intercultural Perspectives

The Pirate and Piracy

Asia and the West: Centuries of Dialogue