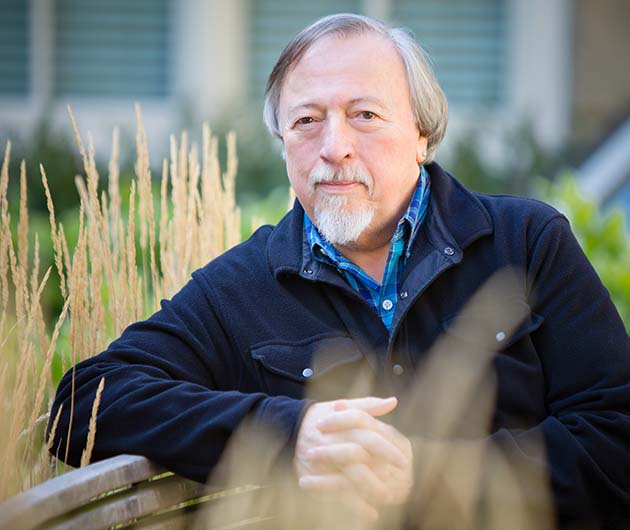 An award-winning writer, editor, and broadcaster, Stephen is the author of 13 books, including two novels and 11 works of nonfiction.

His 2007 novel, Reparations (HarperCollins) — which bestselling Canadian novelist Lawrence Hill called “an entertaining, provocative legal thriller about power and race relations in Nova Scotia… bold, outrageous, and dangerous” — was a finalist for both the 2007 Crime Writers’ of Canada First Novel Award and the Dartmouth Book Award for Fiction.

Reviewer Ian Colford called his 2020 novel, The Sweetness in the Lime, “a quietly powerful novel, poignant with the sorrow of great loss, uplifting with the joy of discovery.”

Stephen is currently working with Halifax-based Two East Productions to develop a new multimedia project, a TV series and a series of novels, about a fictional police detective that is set in Halifax during World War II.

His most recent nonfiction books include Bitcoin Widow: Love, Betrayal and the Missing Millions, a memoir co-written with Jennifer Robertson and published by HarperCollins, and Alexa! Changing the Face of Canadian Politics, a biography of former Nova Scotia and Canadian New Democratic Party leader Alexa McDonough, by Goose Lane.  Alexa! won the Evelyn Richardson Award for nonfiction.

His writing has appeared in almost all major Canadian magazines and newspapers. Between 1985 and 2002, he was a weekly political and general interest columnist for the Daily News in Halifax. As a broadcaster, he has been an Ottawa-based current affairs producer for the CTV Television Network and a producer, writer, story editor, and host for numerous CBC television and radio programs. Stephen currently writes a weekly column for the Halifax Examiner and is a contributing editor to Atlantic Business Magazine.

Stephen taught in the School of Journalism, Writing & Publishing from 1983-2021 and was its director three times. He is the co-founder of King’s Master of Fine Arts in Creative Nonfiction program and served as one of its cohort directors from its inception. In January 2023, he will become cohort director for the first class of the new Master of Fine Arts in Fiction program.