King’s celebrated the achievements of its student-athletes on the field, in the gym and in the classroom at an awards ceremony and dinner on April 8.

There was plenty to celebrate, with badminton capturing its first Atlantic Collegiate Athletic Association (ACAA) championship and sending four athletes to nationals this year, and 30 Blue Devils receiving academic excellence awards, which are given to student-athletes with a GPA above 3.7. Women’s volleyball player Isabelle Roach won the college-wide academic excellence award. 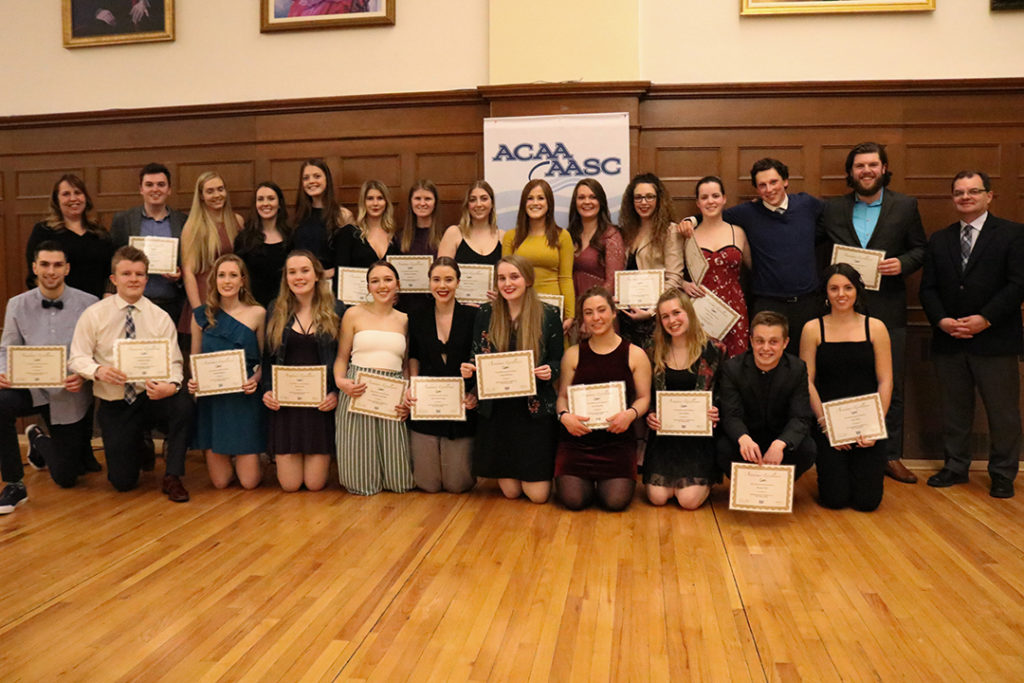 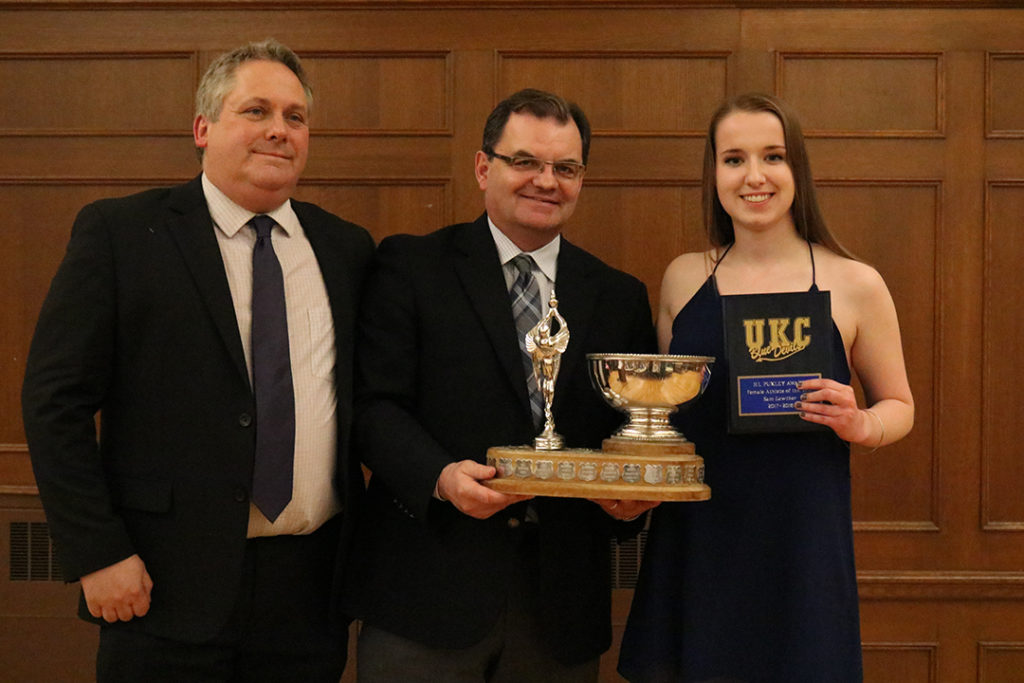 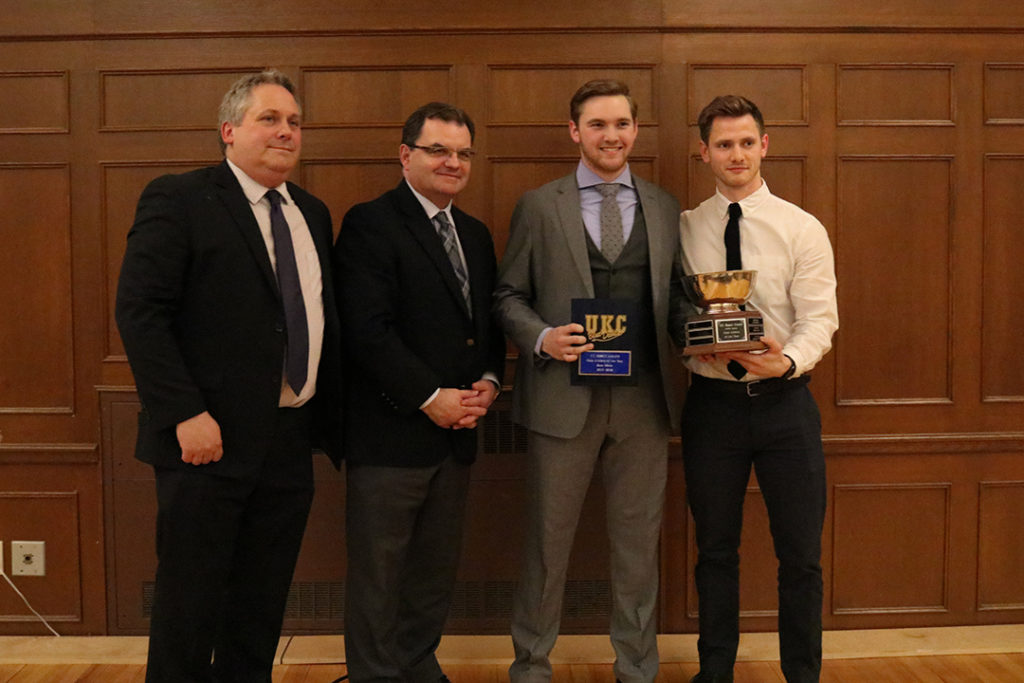