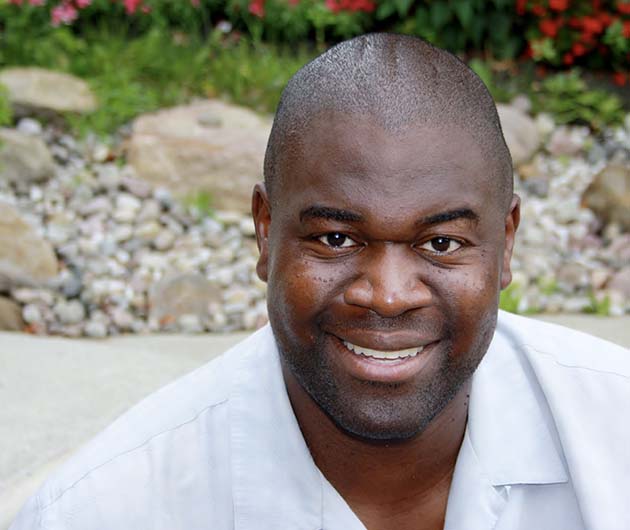 Brian teaches audio and video reporting, as well as copy editing, in the one- and four-year Bachelor of Journalism programs at King’s. He joined the King’s faculty after 26 years as a print journalist and television news producer who was twice shortlisted for RTDNA awards.

Brian has applied a passion for teaching, training and mentoring throughout his career. He oversees national education programs at the Canadian Association of Black Journalists where he runs J-School Noire, a journalism camp for high-school students. Brian previously led newsroom writing seminars, taught television production to colleagues and also presented a computer-assisted reporting module to Concordia University journalism students.

Brian is a Canadian basketball history expert and describes himself as “an incorrigible basketball nut.” His book Canada’s Other Game: Basketball from Naismith to Nash is the definitive work in the genre, and he has made numerous media appearances on both sides of the border to share his knowledge of the sport.

Brian is also passionate about helping schools and media companies to achieve their diversity and inclusion goals. He is a fluently bilingual consultant who has led D&I seminars in both official languages. Brian created a J-Schools Canada database, and an accompanying tutorial video, entitled Understanding Journalism and Systemic Racism. He also co-authored the federal policy paper Amplifying Voices, Protecting Lives: Addressing Systemic Racism in Media, presented at the Global Conference for Media Freedom.

Writing and Reporting for Audio and Video

Writing and Reporting for Audio and Visual