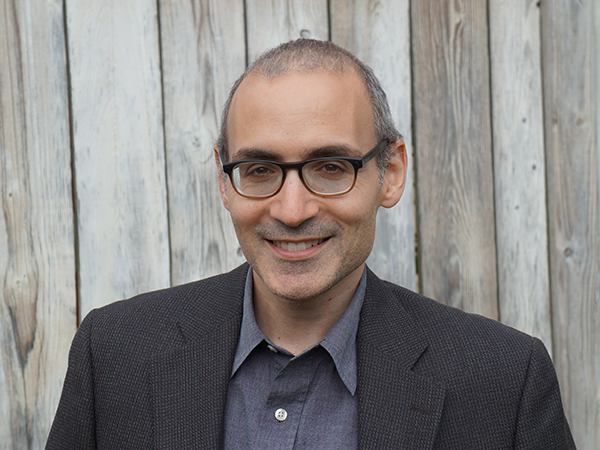 Daniel Brandes is an assistant professor in the Foundation Year Program. He also teaches metaphysical and religious topics in the Early Modern and Contemporary Studies Programs. After receiving his BA in philosophy and religious studies at the University of Toronto, Dr. Brandes completed a PhD in philosophy at Northwestern University in Evanston, Chicago. His dissertation was entitled, “When Everything is Possible: On Plurality and Evil in the Work of Hannah Arendt” (2003). In 2003, Dr. Brandes began teaching at the University of King’s College as a teaching fellow in FYP. He has been an assistant professor since 2006.

Dr. Brandes is currently working on several forthcoming publications, including a book-length manuscript on Arendt and a series of thematically related essays on the constellation of freedom and evil in contemporary continental theory.