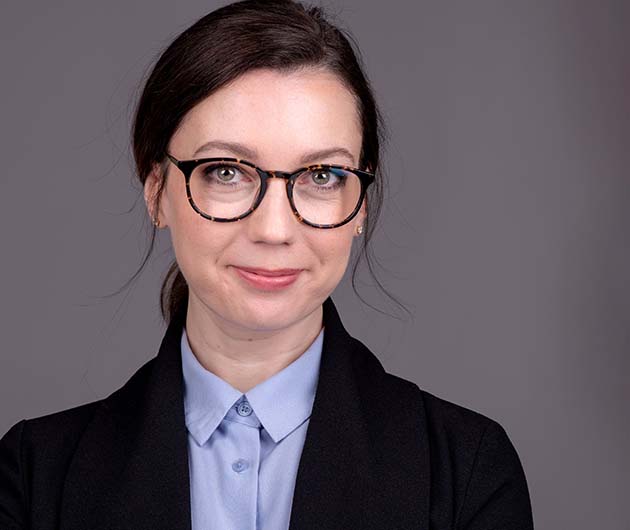 Dr. Justina Spencer is a specialist in European art and visual culture of the early modern period. Before joining the Early Modern Studies Program, she was a Barbara Thom Postdoctoral Fellow at The Huntington Library and a Fonds de recherche sur la société et la culture- Québec (FRQSC) Postdoctoral Fellow at Carleton University. She earned her PhD from the University of Oxford where she was a Social Sciences and Humanities Research Council of Canada Doctoral Fellow.

Dr. Spencer’s research to date has primarily focused on early modern artists who conceptualized and translated three-dimensional space onto the canvas or page, whether by means of linear perspective, optical instrumentation, or cartography. Her publications in this field critically examine a range of visual and material culture that is often excluded from art historical discourse of the period, such as perspective boxes, mathematical diagrams, optical devices, and maps. Dr. Spencer is currently completing her first book entitled Peeping In, Peering Out: Monocular Vision and Early Modern Art. This is a transnational study on the role of monocular vision in the development of linear perspective and anamorphosis from the fifteenth to the seventeenth century. Dr. Spencer’s research has been supported by, among others, the Renaissance Society of America, the Getty Research Institute, the Newberry Library, the Huntington Library, and the Dutch Institute for Art History in Florence, Italy.

Art and science in the early modern period

Theories of vision and optical illusions

The practice of collecting

Dr. Spencer is currently examining the cross-cultural impact of European and Islamic art on the development of cartography and costume illustration from the sixteenth to the eighteenth centuries. Her analysis predominantly centers on travel accounts produced by French and Italian artists who traveled to the Levant on ambassadorial missions.