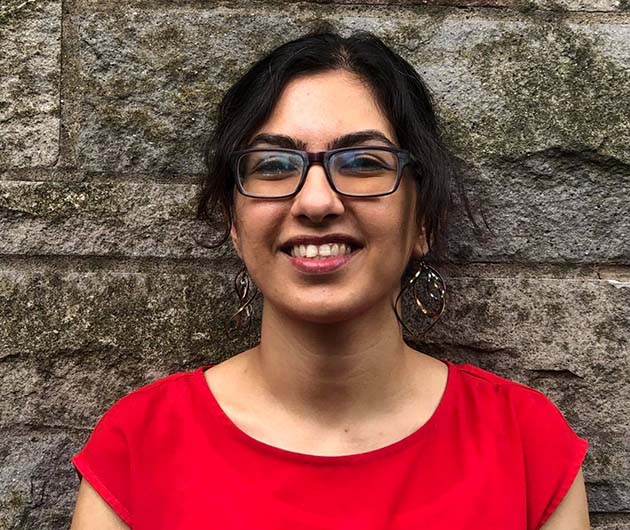 Dr. Parisa Zahiremami is a faculty fellow in the Foundation Year Program. She received a BA in Persian literature from Shiraz University, Iran in 2009, an MA in modern Persian literature and history from the University of Toronto in 2012, and a Ph.D. in medieval Persian literature and Islamic mysticism from the same university in 2022. Her research broadly examines the relationship between politics and poetics in medieval texts and their reception into the modern period in Iran, Central Asia, and South Asia. Her doctoral dissertation, entitled “Cosmopolitanism, Poetry, and Kingship: The Ideal Ruler in Sanā’ī’s Poetry” traces the political use of mystical poetry back to the formative period of Sufism. The dissertation explores the synthesis of Islamic political ethics, Sufism, Shi‘ism, and Neoplatonic philosophy in the portrayal of an ideal ruler in the poetry of the twelfth-century Persian poet Sanā’ī.

Dr. Zahiremami’s current research focuses on the reception history of Sanā’ī’s theory of kingship and its role in the politicization of Islamic mysticism in the medieval Persianate world. The project aims to explain the way mystical notions of authority transformed Muslim mystics into kings’ advisors, then into state officials and local rulers, and finally into kings in the beginning of the 16th century.