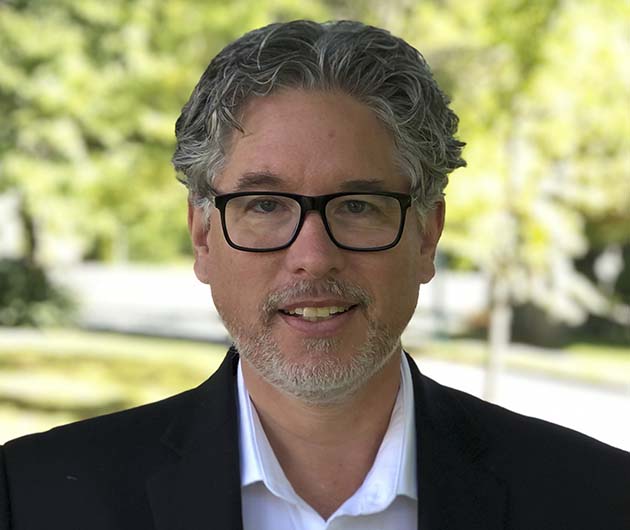 Tim Currie teaches online journalism at King’s, including undergraduate multimedia production workshops and a master’s course in social media. He is an award-winning researcher and is co-editor of The New Journalist: Roles, Skills, and Critical Thinking (2010).

Professor Currie has written and contributed to ethics guidelines for the Canadian Association of Journalists on topics such as unpublishing, the use of social media, corrections, and online commenting.  He has written articles on online journalism issues for the Nieman Journalism Lab and J-Source.

Professor Currie worked as a freelance reporter and editor for the CBC and other outlets before returning to King’s in 1994. He has led the School of Journalism’s online journalism instruction since 1999.