The King’s ‘baddies’ added another banner to their collection and five student athletes earned a chance to compete at nationals.

Make it three in a row for the King’s Badminton team.

It’s a different story than last year’s one-point victory over Mt. A, as King’s capped off a dominant season in which they won five of the six tournaments with strong play in all events. As a team, King’s was third in the latest national team rankings. 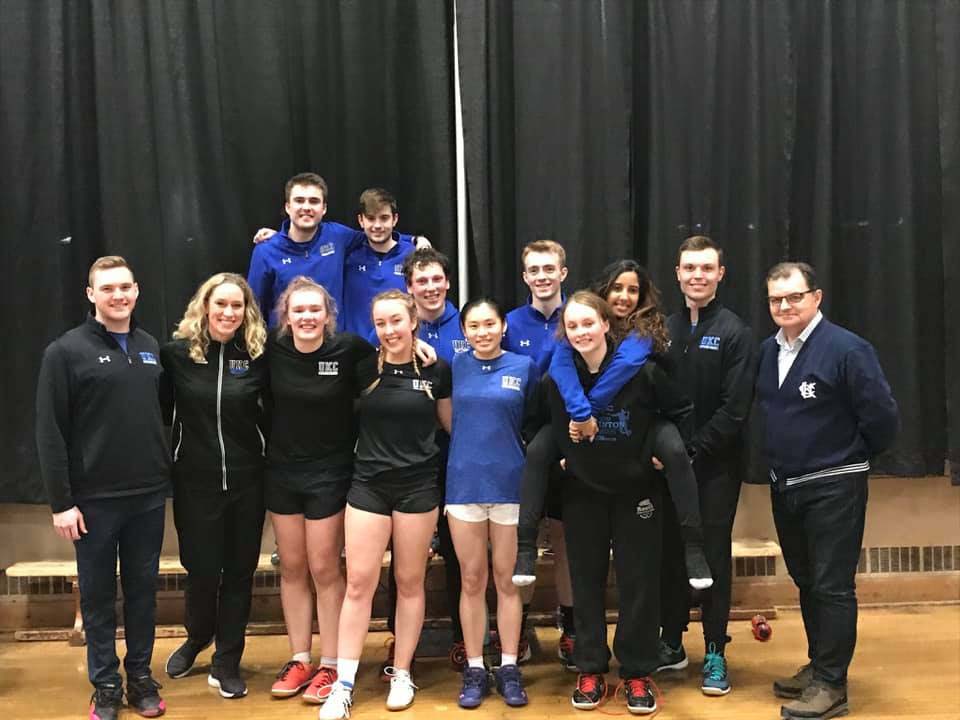 In addition to team honours, King’s athletes swept the individual awards at the ACAA banquet on Saturday night. Katherine Zhu and Bryce Mason, who each went undefeated this season across all events, won female and male Player of the Year awards respectively. Fiona Purdy, a first-year student from Halifax, won Female Rookie of the Year while first-year Charlottetown native Jack Ronahan won Male Rookie of the Year. 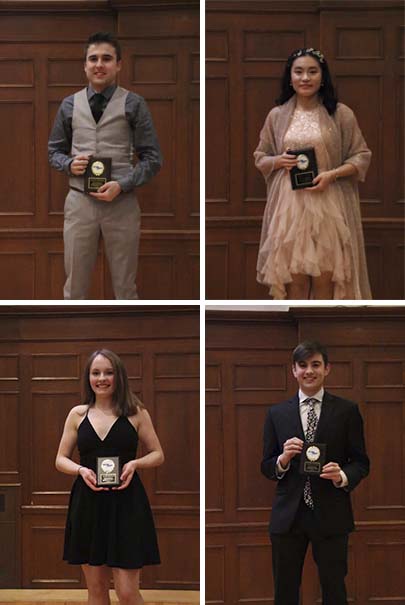 They’ll travel to Ontario to complete for CCAA medals at the University of Toronto Mississauga from March 4-7. King’s coach Ryan MacIntosh will lead the ACAA team and former-player-turned-assistant coach Sam White will represent the conference as well.

Mason, who won a silver medal in men’s doubles with partner Benn Van Ryn last year, will have his sights set one spot higher on the podium this year. This time he pairs up with the rookie Ronahan.