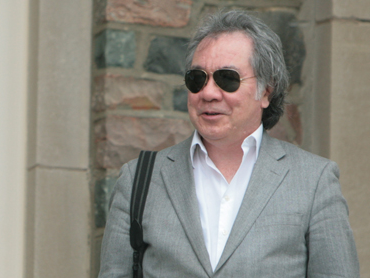 Michael Creagen has been a photographer for many years and brings a wide variety of practical experience to his teaching. He has worked as the Halifax bureau photographer for Maclean’s, The Globe and Mail, The Toronto Star, Financial Post, and United Press International. He has completed photo assignments for the New York Times, Chicago Tribune, Reuters, Canadian Press, Montreal Gazette, Vancouver Sun, Canadian Business Magazine, Atlantic Progress Magazine and a host of other publications.

He currently photographs for the Nova Scotia and federal governments and many corporate and commercial clients. Michael is the winner of two Canadian Press News Awards, two Nikon Photo awards, and was one of 100 international photographers on “A Day in the Life of Canada” book project. See more on his website.