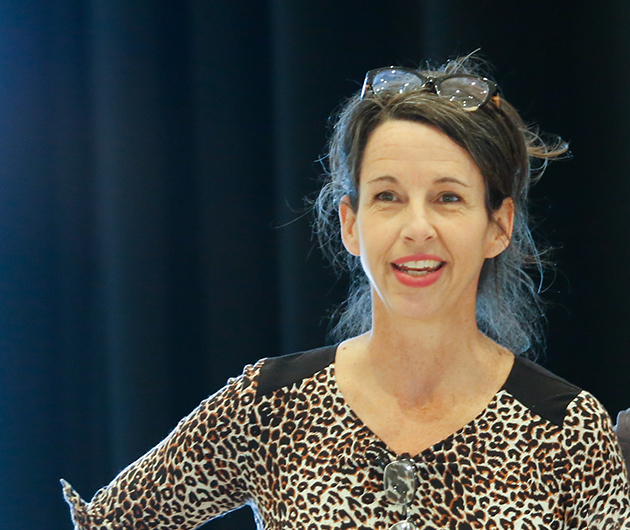 In her doctoral work, Dr Clift traces the conceptualization of memory at the heart of modern philosophy in order to question the assumption of the loss of radical futurity in the philosophical/theoretical tradition. The dissertation was awarded York University’s 2009 President’s Prize for best doctoral thesis and was York’s nomination for the UMI American dissertation prize.

Dr. Clift is Co-Director (with Dr. Laura Penny) of the youth initiative, Humanities for Young People. She is also active as an award-winning translator of French and German contemporary theory and as a cultural theorist. Dr. Clift’s current work involves the work of Hannah Arendt, Günther Anders, and Michael Rothberg, and examines the wide-ranging effects of the shift from a focus on perpetrators to a focus on victims in discussions of criminal and social justice.

Dr Clift is also a participating researcher and collaborator in the joint King’s/NSCAD project, “Memory Activism and Collaborative Process of Counter-Monumentality,” which seeks to bring artists and contemporary culture theorists together to research collective memory, disruptive narratives, and artistic practice.