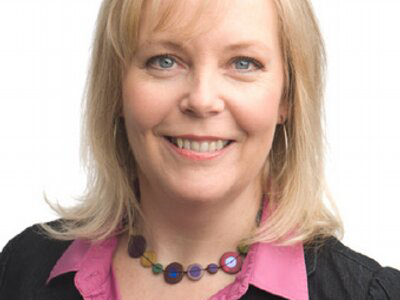 Pauline Dakin came to the School of Journalism at King’s in 2016 after a long career with the CBC, and before that in private television and print. She teaches broadcast journalism and the audio workshop, with a focus on both news and current affairs. Her first non-fiction book Run, Hide, Repeat: A Memoir of a Fugitive Childhood will be released by Penguin-Random House Canada under the Viking imprint in September of 2017.

Pauline was formerly the Senior Producer of Current Affairs Programming (Nova Scotia) at CBC Radio; the long-time health reporter for CBC National News, and the host of the regional documentary program Atlantic Voice.

Her work has been recognized with many regional, national and international awards, including a citation of merit from Canada’s top journalism prize, The Michener Awards. She is a three-time recipient of fellowships from the National Press Foundation in Washington and a fellow of the MIT/Knight Science Journalism program on medical evidence in Cambridge, Mass.

Originally from North Vancouver, B.C., she has also lived in Winnipeg, Manitoba and Saint John, New Brunswick and is now based in Halifax, Nova Scotia where she lives with her two almost-grown daughters.